Read why Kungsängens Entreprenad has just bought its fifth HUDDIG, as well as other comments from our HUDDIG CITY operators. Dennis Nilsson works as a machine operator at Hälsingeschakt and has test-driven HUDDIG TIGON. We have asked him what he thinks of the machine and its performance. Tobias Nilsson has been running his company TN Grävtjänst AB since 2018. With his multifunctional HUDDIG 1260D, he performs several different types of work tasks with just one machine. The First HUDDIG 1260E in Finland

Arto Alasaarela runs Kone- ja Kaivutyö Alasaarela and bought his first machine 30 years ago. In the end of April this year he was the first customer to receive a HUDDIG 1260E in Finland. 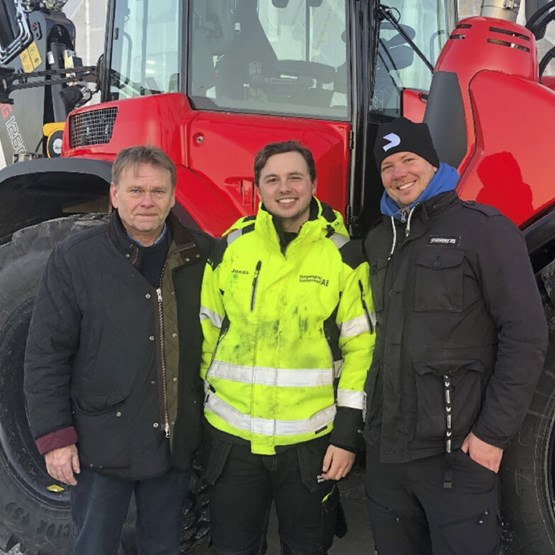