Want to know the latest from the world of Huddig? Keep up to date about trade fairs and events? Here you will find all the information about upcoming activities, as well as press material and press images. Remember that you can stay up to date by subscribing to our newsletter. 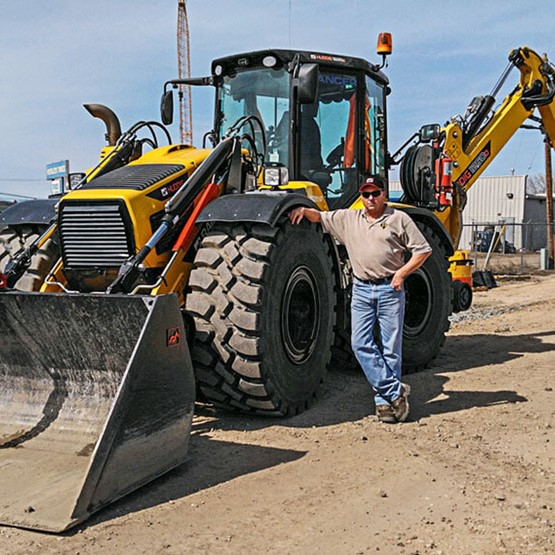 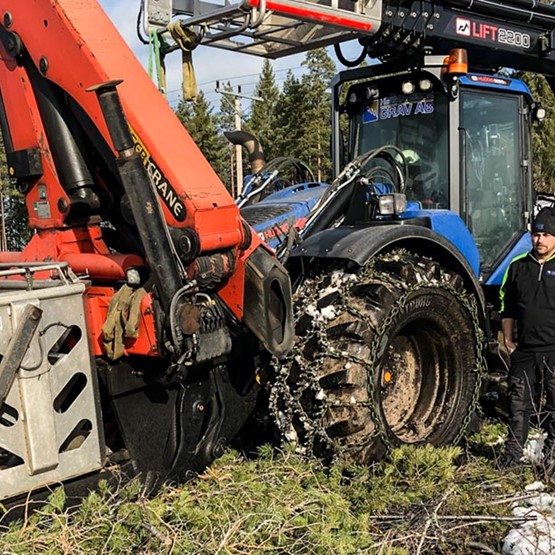 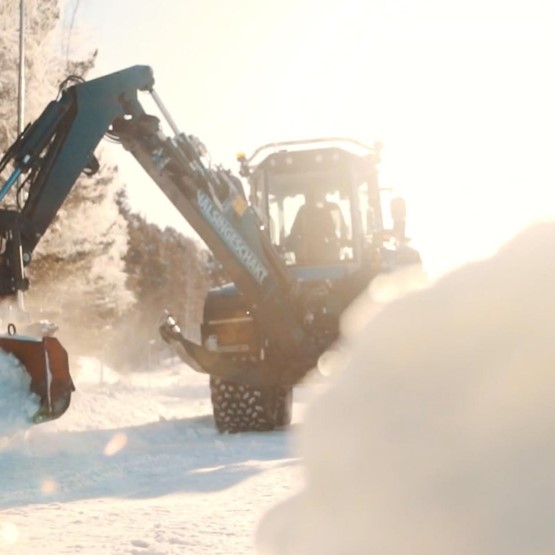 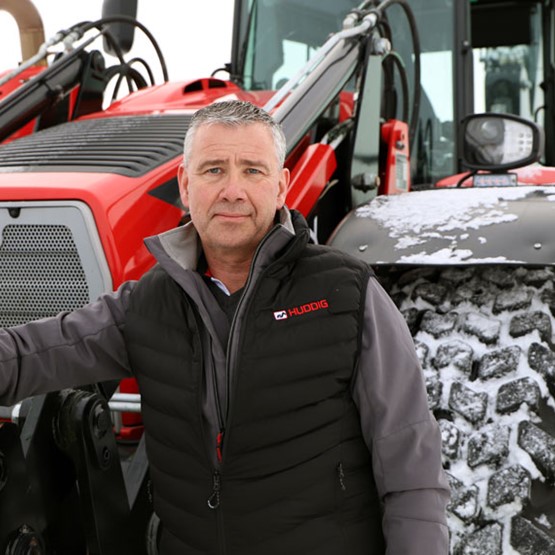 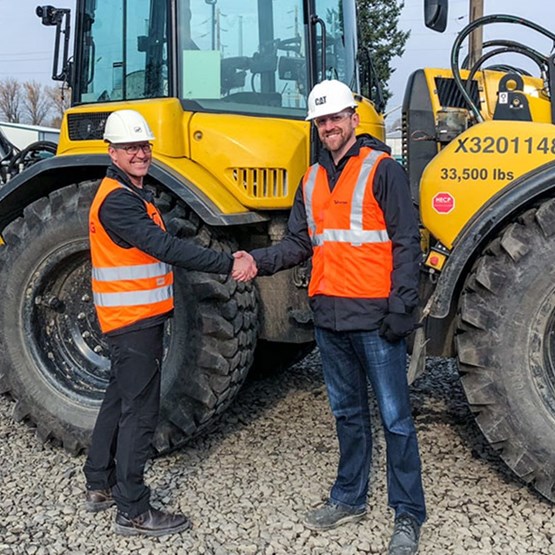