Triplets in HUDDIG 1370 RAIL to Norway

Spordrift is one of Norway's specialized contracting companies in railway maintenance and environmental protection along railway tracks. They work on behalf of municipalities all over Norway and will soon have three brand new HUDDIG 1370 RAIL machines delivered to their fleet. 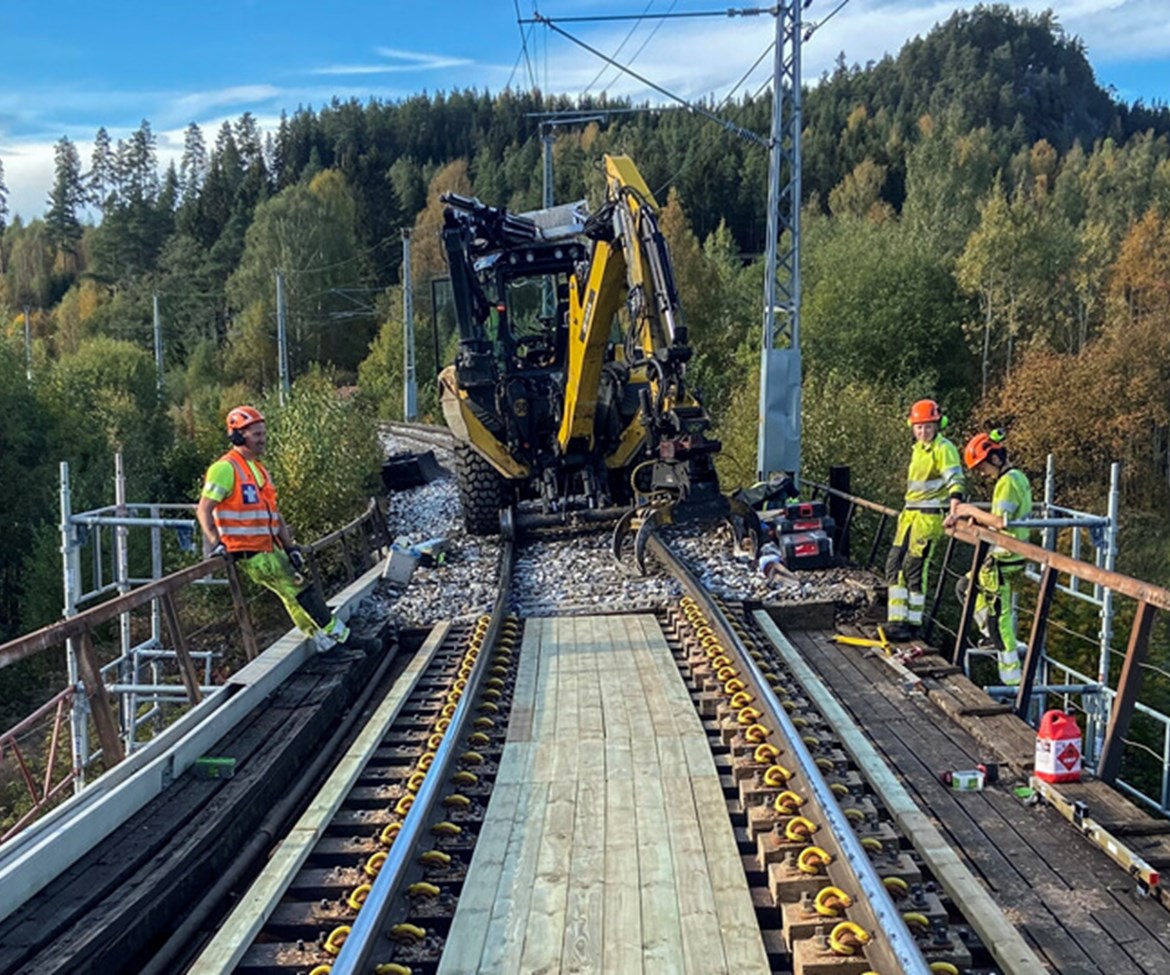 "It will be very exciting to take a seat in the new machines. We already have two HUDDIG machines in operation - a 1260B and a 1260C, which have been a perfect fit for our work. We specialize in maintenance on and around railway tracks, including securing dangerous rock walls and snow-clearing tracks, sweeping switches, repairing downed contact lines, and keeping tracks clear. The new machines will make our work even more smooth and efficient,"  Tor Marius Sanden, machine operator at Spordrift, says.

As many of the jobs are located far from built-up areas, the versatility and flexibility of the machines are crucial success factors.

"With its ability to carry several different tools, a HUDDIG machine can, in many cases, replace up to five other machines in a job. That's what I call efficient. We can carry everything we need on one machine. For us, that means fewer machines and operators at work, lower fuel consumption overall, and quicker job completion," says Stian Lotten, machine operator at Spordrift.

The equipment and tools of the RAIL machines make them ideal for work along the tracks. The driven rail wheels are one of several advantages.

"When we work on the tracks with the driven rail wheels, we avoid packing the snow under the tires. This makes it easy to sweep away the snow along the railway tracks and around the switches with the rotating snow brush. The railway wheels also provide a much better grip than driving on the tracks with rubber tires. Moving quickly between jobs also saves diesel," says Kim Gammeltorp, machine operator at Spordrift.

One of the significant upgrades of the new 1370 model is the improved working hydraulics and the slewing power.

"The working hydraulics, in particular, is unbeatable and in a class of their own. We often work simultaneously with several tools without any problems whatsoever. For example, we can run the heater to melt ice, repair overhead power lines from the lift, and plow snow banks with the boom - everything needed to solve the problems we encounter quickly. Safety is paramount as we work in areas with a high risk of landslides. That's why we often work with remote control of the machine at a safe distance, Kim continues.

The three new 1370 models will be delivered in early December, and Tor-Marius, Stian, and Kim look forward to putting them into service.

"The new machines and tools are rented from our machine partner Bjugstad. This gives us incredible flexibility as we can optimize the equipment for each job. These machines are simply an ideal solution for us," Tor, concludes. 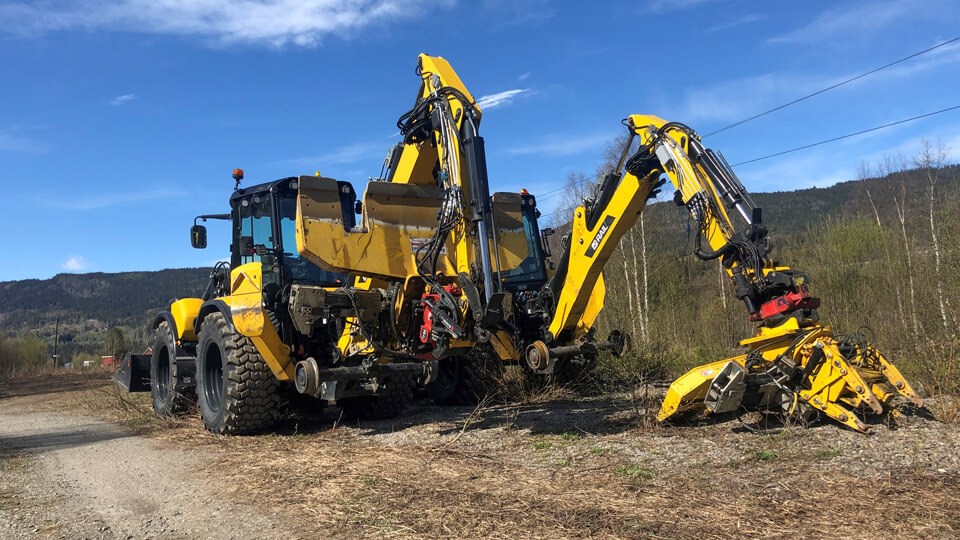 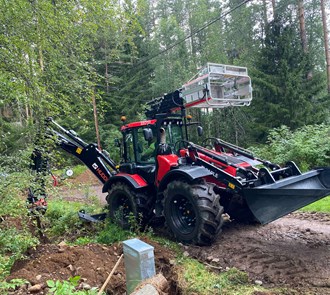 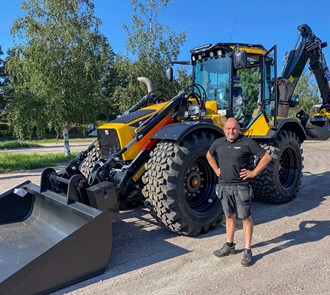 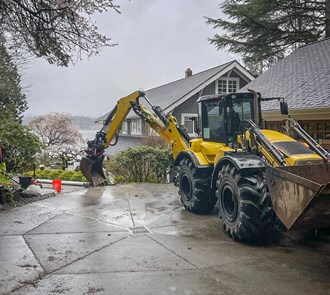